What about animations between different variants, is this in the roadmap? One of my favorite is framer motion, with AnimateSharedLayout it is only a small step up.

yes! you already can specify transitions between variants 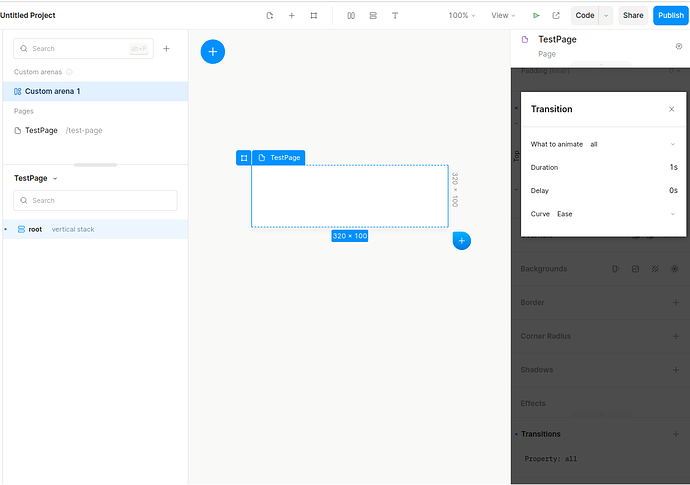 we are also fans of framer motion. because they’re just react components, you can just import them as code components into the Studio
https://docs.plasmic.app/learn/code-components/#gatsby-focus-wrapper

True but would be nice we can create them without code components directly from the plasmic interface by just defining the variants and an option to wrap them in motion components. This from the point to fully give the power to the marketing no code teams.