Unable to get functional components to work with my Next.js app

^This works, but then functional components don’t work.

I’m unclear where a better place to put that script call would be. I’d like to keep it contained to the host page itself so the rest of the app doesn’t need to call it.

Unclear if it’s related, but now my editor is not showing anything

getting this error on a new page created with templates - no coding components. 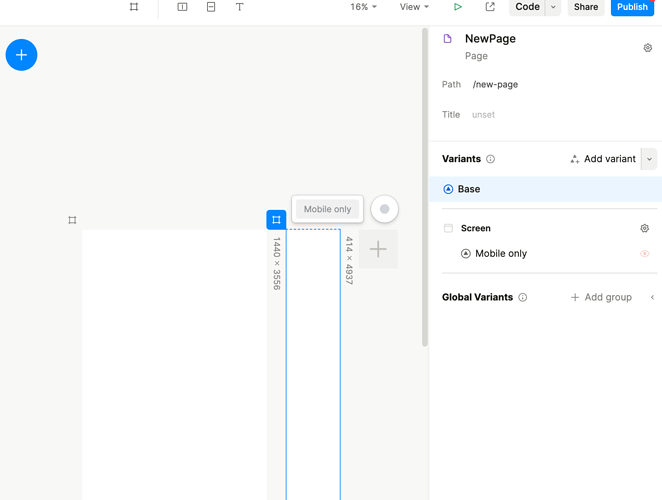 Was able to resolve the editor not showing anything by clearing my host app, so guess those are related

Hi! Can you give more details on what issues you’re seeing? 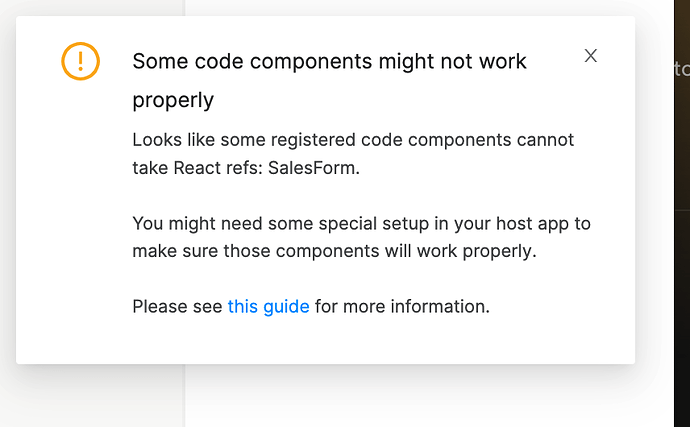 I’ve also tried wrapping the functional components and still have an error.

And the editor is not working for me at all when running off plasmic-host, no matter if i import components or not 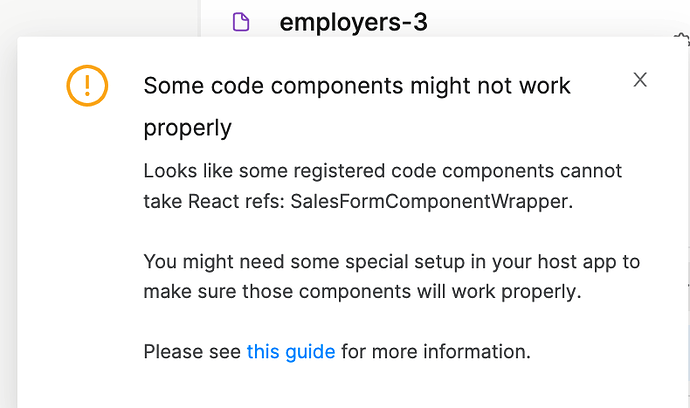 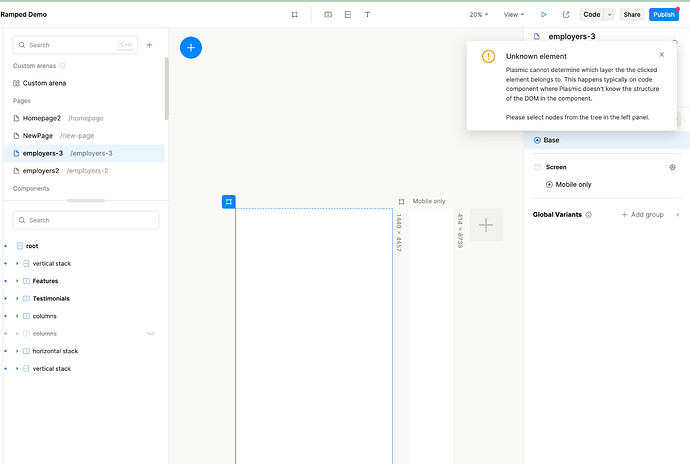 At this point, I think it’s related to an issue with the host. Whether I try to import code components or not, I’m not able to use most of the editor functionality.

hmmm any chance you’re able to share your repo with us?

which version of next.js and react are you using?